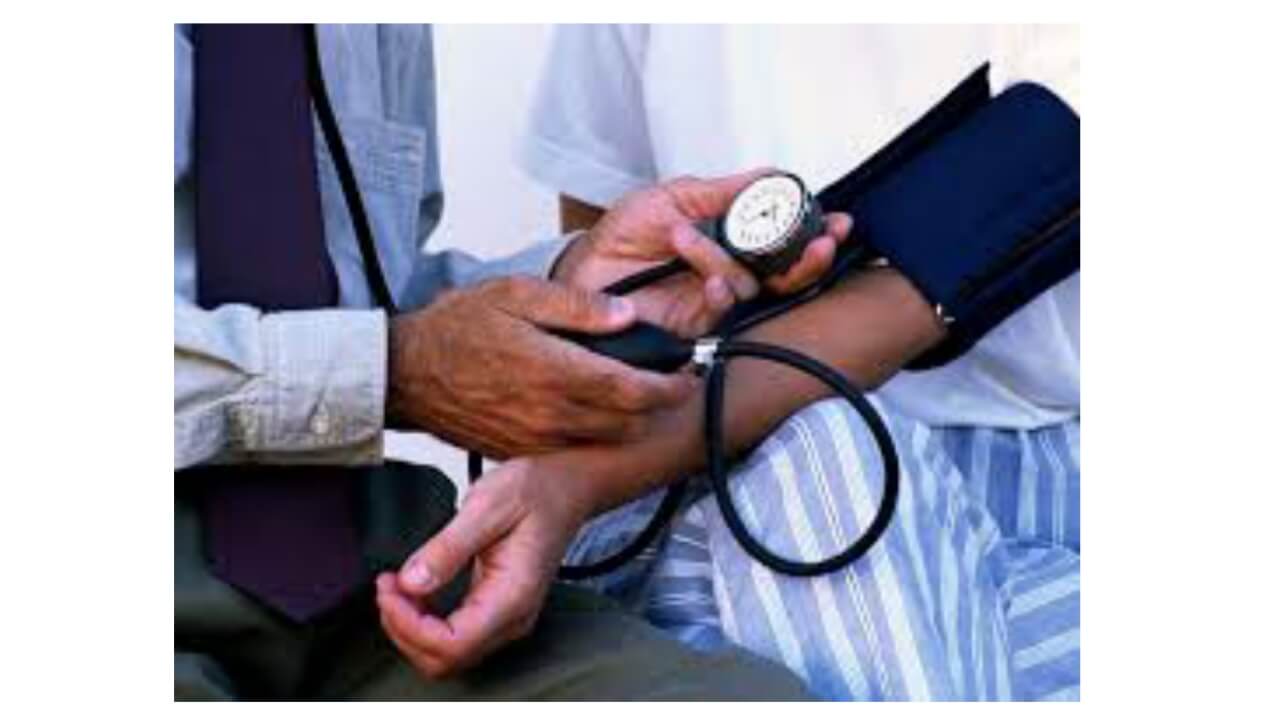 High blood pressure normal ranges- Hypertension, is growing problem in today’s society. Many of us or our family members and friends, are suffering from hypertension. In 21st century fast Lifestyle, change the eating habits, and fast junk foods, are causing rise in hypertensive patients.

What is blood pressure?

BP-  BP means blood pressure, BP is a pressure exerted on the walls of the artery by running blood.

BP have its two readings first upper BP, and second lower BP. Upper is called as systolic bp and lower is called as diastolic BP. Blood pressure is measured against per mm of HG,  that is mercury. Normal range of BP is 120/ 80 mmhg. But by person to person this range may vary.

High salted diet is the main cause of high BP. We Indians use unnecessary salt in our food. Over eating of meat and chicken non-veg are other important causes .

Obesity, alcohol consumption, smoking, old age, stress and family history that means genetic appearance are the other causes of BP. Some people suffering from other conditions lead to increase in bp. these are  kidney failure , other kidney diseases and hyperthyroidism.

Side effects of hypertension

2. High BP leads to over pumping of blood, that increases load on the heart. When pressure on the heart increases beyond specific limit then heart stops working that leads to heart failure and heart attack.

3. Increased blood pressure causes damage to the Kidneys and Eyes. It leads to kidney failure, other kidney diseases and diminished division.

Headache is the main symptom of hypertension. Severe and recurrent headache must be investigated. For high BP profuse sweating is also an important sign. Patient may feel Breathless after small exertion.

Feeling of restless ness and palpitation. palpitation means the portion of upper abdomen gets vibrated due to over vibration of heart. This produce restlessness and palpitation. giddiness is also another major symptom. Chest pain and back pain with or without sweating can also be found in many cases.