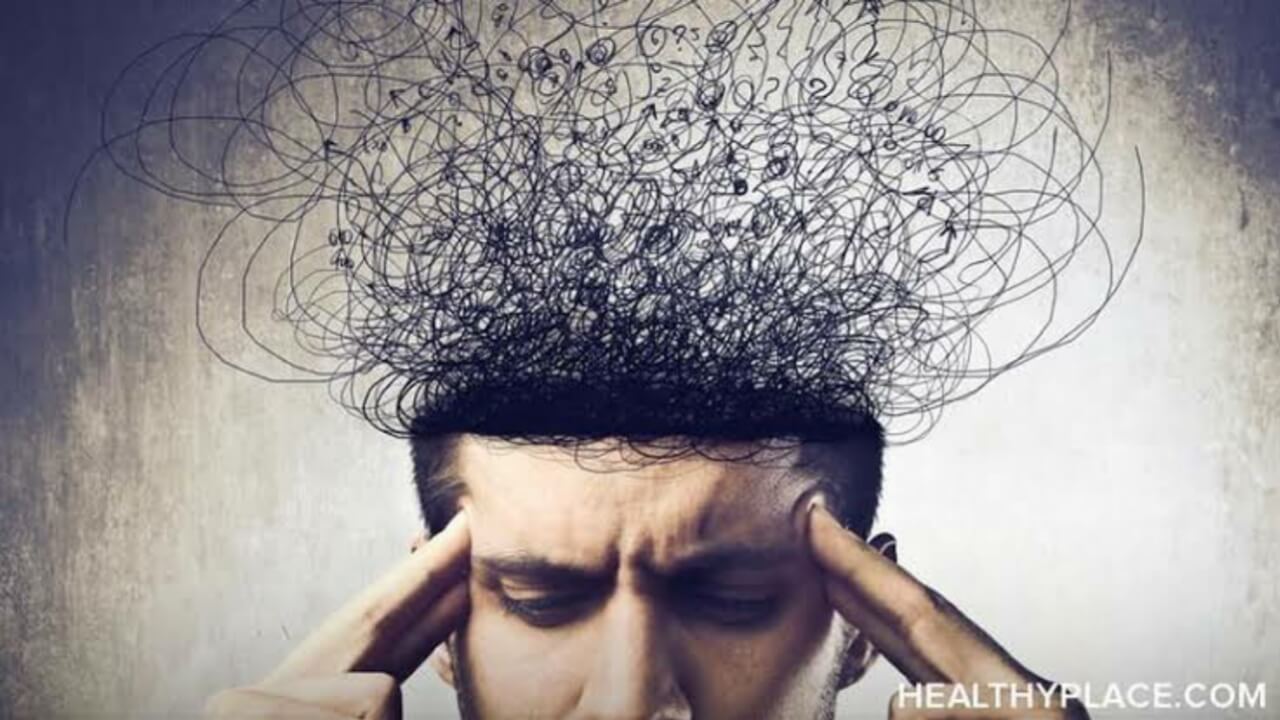 By understanding the symptoms, you can know by yourself that you or your friends or your family members have suffering from mental disorders or not.

Some people washes their hands every after 15 to 20 minutes. Some people check locks repeatedly, if they are properly locked or not. The lock and unlock lock many times. Some people do same things with their shoes. They are simple signs but alarming to us.

Some patients feels that somebody want to kill me. Somebody is stabbing me. Some people feel that, they have a magic power that they can do anything. In that belief , that can jump from 5th or 6th floor.

Hallucination – in this disease , patients feels that his friend or any of family members are talking with him. They talks with this person but other person can’t see them.

They prefer to stay alone , wish not to go with their friends and families. Or any kind of family functions or parties this is alone.

Confused state – these people always remains confused . They can’t make a firm decision. One time they feel that they have taken a wrong decision , I have to take another decision.

After sometime they things that second decision is wrong the first decision is right. I have made a mistake . Confused state lasts long.

Loss of concentration – they can’t concentrate in their work. Patient always looks elsewhere while working. Do irrelevant things not related to their work.

Fear – they always suffers from unwanted fear . There is some kind of tension in their mind. Eork tension, family tension etc. They always fear about anything bad happening with him.

They bears one type of guilt with him. Patient feels guilty for others bad condition and curse himself.

Mood swing – no one can’t predict mood of such patients . One time they were happy and talking normally. After 10 to 15 minutes , suddenly they become angry . After one and half hours, suddenly they became sad , after sometime they laughs . Mood swings are alarming signs of mental illness.

Suicidal tendency – suicidal thoughts are coming in their minds. They will talk with their families and friends about that. That he will commit suicide. So be aware and consult a psychiatrist.

Sleep disorder – Because of too much tension, 1 can’t complete his normal sleep . He wakes up early in the morning. He cannot able to complete his sleep. He gete only 2 to 3 hours of normal sleep.

If you observe any kind of symptoms, in you your family members or your friends. Then you have to consult to the psychiatrist and take regular treatment.